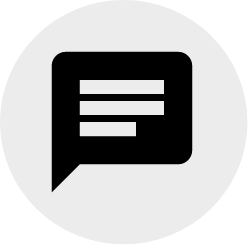 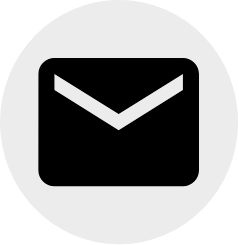 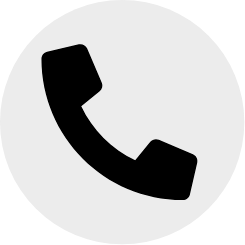 John Boos & Co., based in Effingham, IL is one of the oldest manufacturers of premium quality foodservice equipment and butcher blocks in the U.S.A. Boos has been in business continuously since 1887. It was in his Effingham, IL blacksmith shop that founder, Conrad Boos first invented what would become the original Boos Block®. Having harvested sycamore from local wooded areas, and processed it in his sawmill, Conrad brought it to his blacksmith shop for finishing. That first block of sycamore slab placed on three legs evolved with sheer purpose of a block to absorb the shock of this smith’s hammer against the anvil. It was the local butcher, who having seen and admired Conrad’s block, became impassioned about owning a block for his meat market. Unknowingly, Conrad’s son, John, who having made and sold that first block to the local butcher, took John Boos & Co. into the infancy of the 125 year reign of serving customers in the commercial market sector.

Made in the USA